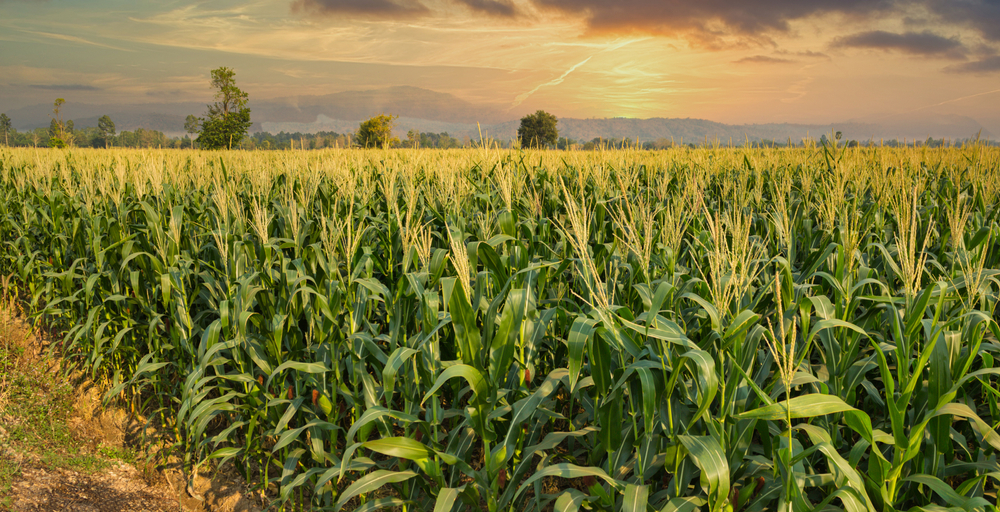 What are Nanobiosensers?
Nanobiosensors are chemical sensors that are highly sensitive to a physical or chemical stimulus. Minor changes in bioactive compounds, metabolism transformations, heat and pH concentrations activate them. These changes are indicative of the vital processes or physiological changes in a plant. For example, changes in phytohormone concentrations, which are signaling molecules of a plant, act as biomarkers. These sensors detect such signals and convert them to standardized signals (e.g., electrical) to be subsequently analyzed in a digital platform.

Advantages of Nanobiosensors and their Applications
Nanobiosensors determine the shelf life of fruits, seed viability, nutrient deficiency, and biotic and abiotic stresses. The main benefits of nanobiosensors are as follows:

Rapid
Low-cost diagnostic system
Portable
Real-time monitoring
Remote control
Several nanobiosensors have been designed for agricultural diagnosis and are based on the transduction mechanism. The biosensors are activated with minor changes in the analytes and display as optical or electrical outputs. The sensors’ specificity increases using biospecific recognition factors such as antibodies, DNA oligos, enzymes, and aptamers.

The efficiency of the nanobiosensor can be improved by using surface plasmon resonance (optical properties). The use of graphene or electron-conductive nanosized materials called carbon nanotubes also enhances the sensor’s sensitivity as these materials act as transducers.

Plant Wearables
Scientists have developed different types of plant wearables that are based on lightweight and ultra-thin nanobiosensors. They have become the new frontier of crop diagnostics and are flexible devices attached directly to plant tissues (e.g., leaves) for real-time monitoring.

There are several types of wearable nanobiosensors available such as a graphene-based wearable nanosensor that can monitor water evaporation from plant leaves. This nanosensor works on the mechanism based on changes in graphene’s electrical resistance in varied humid conditions.

A butterfly-shaped multipurpose sensor, which measures temperature and humidity, prints 180 nm-thick gold electrodes onto flexible polyimide (PI)/polydimethylsiloxane (PDMS) substrate.Metal or Metalloid Nanoparticles based Nanobiosensors
Nanoparticles, such as Au, Ag, Si, Pt, and many other metal oxide nanoparticles, are commonly used to develop biosensors. They recognize signal transducers and ligands such as antibodies or DNA oligos to detect and quantify molecular targets. Some of the commonly used metal/metalloid nanoparticles used in nanobiosensors are discussed below:

Ag nanorods are used for the identification of various plant pathogens. These nanoparticles can also detect toxins using surface-enhanced Raman spectroscopy.
Researchers use Pt nanosensors to detect bacterial infection in soil and vegetables. This nanobiosensor can be functionalized with IgG antibodies using matrix-assisted laser desorption/ionization mass spectrometry.
Fluorescent Si nanoparticles conjugated with a secondary antibody to detect plant pathogens such as Xanthomonas campestris. This bacterium causes bacterial spot disease in the nightshade plant.
Au nanoparticles conjugated with a specific single-stranded DNA detect Ralstonia solanacearum. This bacterium causes bacterial wilt disease in potato.
Quantum Dots-Based Nanobiosensors
Quantum dots (1–10 nm) are semiconductor nanocrystals extensively used in the development of optical nanosensors. These sensors are used for disease identification and biosensing because of their unique phytophysical properties. Quantum dots are less cytotoxic and are highly biocompatible. These characteristics make them highly advantageous for bacterial and fungal imaging. Researchers have developed a paper-based quantum dots biosensor attached with an appropriate probe to detect plants’ response to extreme environmental conditions.

Array-Based Nanobiosensors
Array-based nanobiosensors are particularly advantageous in distinguishing highly similar analyte mixtures due to their cross-reactivity and ability to measure molecular fingerprints.

Scientists have profiled the diseased plant’s metabolic activity, especially the production and concentration of the characteristic volatile compounds. This observation is used for the detection of various other plant diseases and abiotic stress. The volatile organic compounds (VOC), such as ethylene and terpenes, act as biomarkers.

A nanoplasmonic sensor array that consists of Au nanoparticles and a molecularly imprinted sol-gel selectively detects terpenes. The plasmonic nanoparticles are used for the early detection of tomato late blight. This sensor identifies the particular type of fungal pathogen. This is important because many fungal pathogens show a similar kind of symptom and incorrect identification can become misleading regarding the determination of treatment.

When this Au nanoplasmonic sensor comes into contact with a specific leafy VOC, it produces unique patterns of color changes for each VOC. A smartphone microscope scans the sensor’s output and identifies the plant pathogens and abiotic stresses such as drought and nutrition deficiency.

Commercially Available Nanobiosensors
NT Sensors
NT Sensors is a Spanish startup company involved in developing nanotube-based sensors that can quantify the agricultural field’s ion concentration in real-time. This nanosensor can also determine the ionic strength of the drainage and identify the waste points.

NanoLabs
NanoLabs is a Spanish engineering nanotechnology-based company. The company has designed a technology named ASAR that aims to reduce water consumption in agricultural fields.

NanoLabs also focuses on reducing the number of fertilizers and pesticides used by determining the soil type and water content. This ensures enhanced crop production.