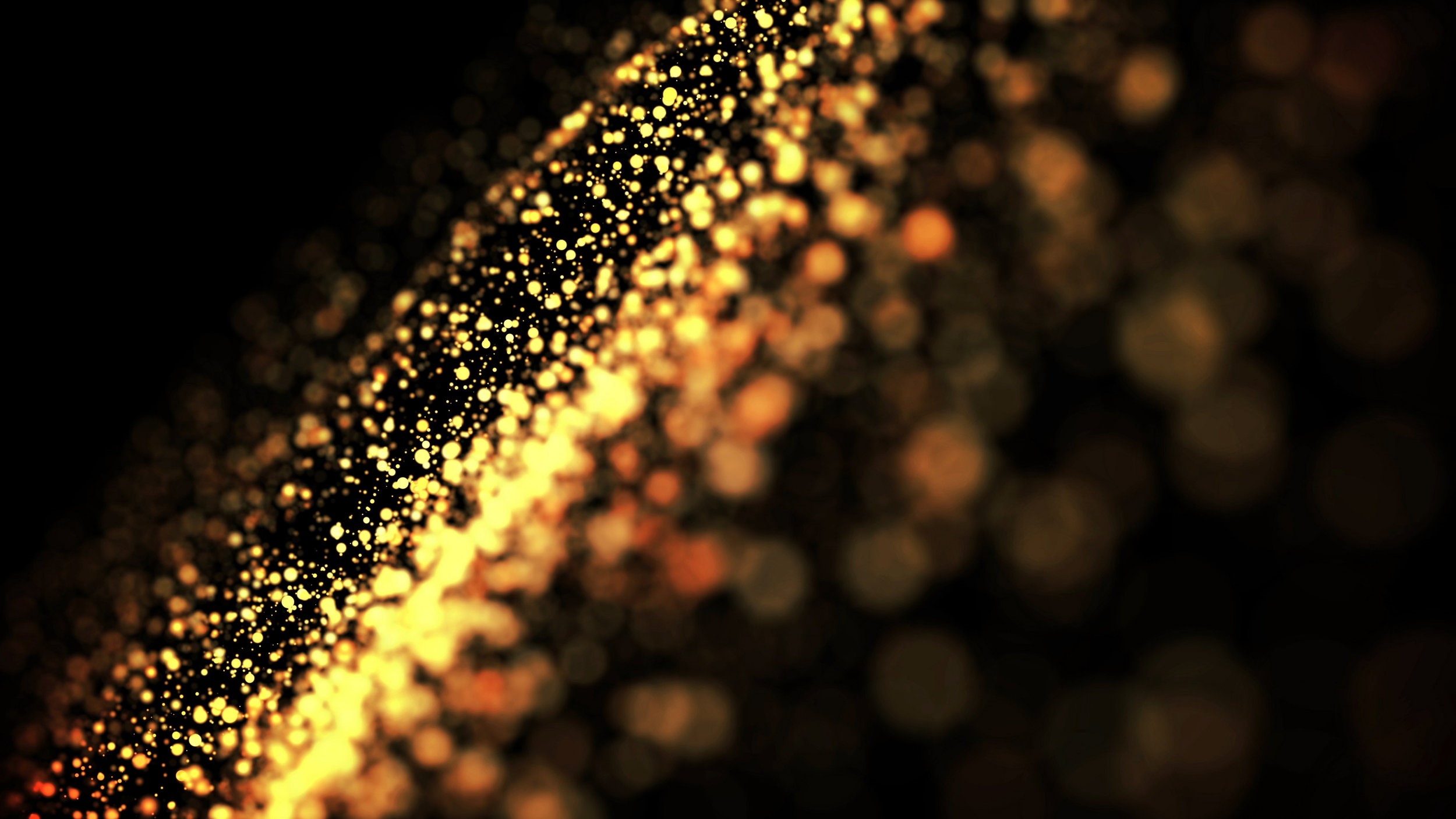 Researchers at TIFR have developed the solution phase synthesis of dendritic plasmonic colloidosomes (DPCs) with varying interparticle distances between the gold nanoparticles (NPs) using a cycle-by-cycle growth approach by optimizing the nucleation-growth step. These DPCs absorbed the entire visible and near-infrared region of solar light, due to interparticle plasmonic coupling as well as the heterogeneity in the Au NP sizes, which transformed gold material to black gold.
Black (nano)gold was able to catalyze CO2 to methane (fuel) at atmospheric pressure and temperature, using solar energy. Researchers also observed the significant effect of the plasmonic hotspots on the performance of these DPCs for the purification of seawater to drinkable water via steam generation, temperature jump assisted protein unfolding, oxidation of cinnamyl alcohol using pure oxygen as the oxidant, and hydrosilylation of aldehydes.
The results were attributed to varying interparticle distances and particle sizes in these DPCs. Results indicate the synergistic effects of EM and thermal hotspots as well as hot electrons on DPCs performance. Thus, DPC catalysts can effectively be utilized as Vis-NIR light photo-catalysts, and the design of new plasmonic nanocatalysts for a wide range of other chemical reactions may be possible using the concept of plasmonic coupling.
Raman thermometry and SERS (surface-enhanced Raman spectroscopy) provided information about the thermal and electromagnetic hotspots and local temperatures which was found to be dependent on the interparticle plasmonic coupling. The spatial distribution of the localized surface plasmon modes by STEM-EELS plasmon mapping confirmed the role of the interparticle distances in the SPR (Surface Plasmon Resonance) of the material.
Thus, in this work, by using the techniques of nanotechnology, the researchers transformed metallic gold to black gold, by changing the size and gaps between gold nanoparticles. Similar to trees, which use CO2, sunlight and water to produce food, the developed black gold acts like an artificial tree that uses CO2, sunlight and water to produce fuel, which can be used to run our cars. Notably, black gold can also be used to convert sea water into drinkable water using the heat that black gold generates after it captures sunlight.
This work is a way forward to develop ‘artificial trees’ to capture and convert CO2 to fuel and useful chemicals. Although at this stage, the production rate of fuel is low, in coming years, these challenges can be resolved. We may be able to convert CO2 to fuel using sunlight at atmospheric condition, at a commercially viable scale and CO2 may then become our main source of clean energy.

Share this article
Discover Also
[Nanotechnology] – What is a Nanosuperconductor ? 12 August 2019

Researchers from Russia and Japan have discovered a way to stabilize two-dimensional (2D) copper oxide (CuO) materials using graphene. Apart from being the chief candidates for spintronics applications, these materials may be used in upcoming quantum computers.