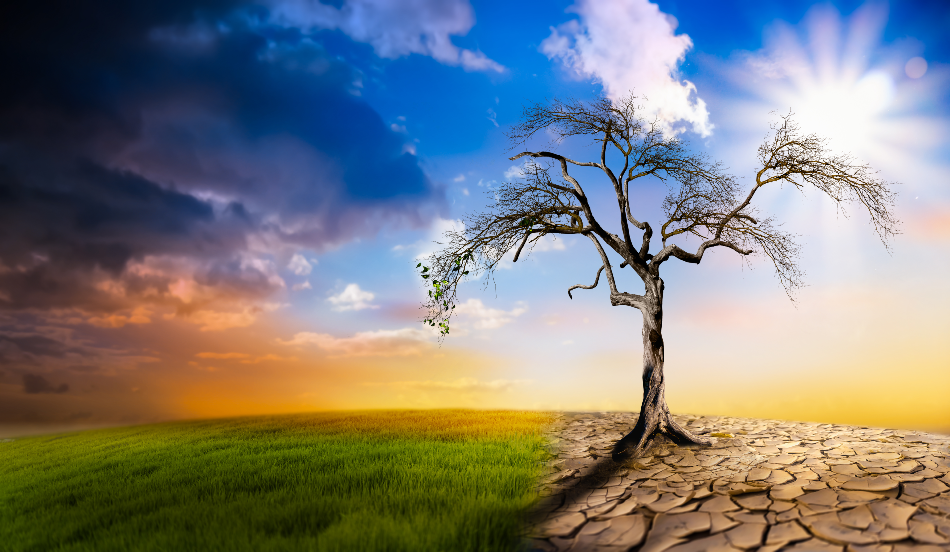 Successful Thin Film Biofilter Experiments
One major contributor to environmental damage has always been the waste and accidental leakage of toxic substances as a result of various industrial and manufacturing processes, as well as some naturally occurring phenomena.

Arsenic is released as a byproduct of some mining processes, used in the manufacture of tobacco, wood preservatives and pesticides, and also enters the environment naturally as a result of volcanic activity. When released, it can enter and pollute groundwater with ease, and from there it can get into drinking water and some foods. It is highly toxic to humans and animals even in prolonged low-level exposure: according to the US National Institute of Environmental Health Sciences (NIEHS) arsenic can affect:

Skin
Nervous system
Respiratory system
Cardiovascular system
Liver, kidney, bladder, and prostate
Immune system
Endocrine system
Developmental processes
Recently, researchers have developed a thin film technology-based bioremediation tool to limit this environmental harm. This is done by taking an arsenic-resistant bacteria (Ochrobactrum trittici SCII24T), genetically modifying it and applying it to poly (tetrafluoroethylene) thin film to capture arsenic particles before they enter groundwater.Thin film uranium biofilters have been tested by the same team, using a similar process with the bacteria Rhodanobacter A261. Uranium is also released in mining activities, which not only pollutes water supplies but can also affect local geology. The researchers applied the uranium biofilter in a wastewater treatment plant in Portugal, and it worked at capturing uranium emissions from a nearby uranium mine (Cuffari, 2019).

The Promising Applications of Thin Film Battery Technology
Thin film technology has also been brought to bear on energy storage, a key piece of the renewable energy puzzle. Thin film batteries made of solid-state lithium-ion are flexible, only a few microns in thickness, and can be applied to any number of surfaces.

Green applications of this technology are currently limited by thin film batteries’ relatively low size and storage capacity. However some novel uses of batteries which can be practically applied directly to microchips, or on microscopic components, are on the horizon.

For example, automated industrial processes (for example, renewable energy generation in large offshore wind farms or solar farms in remote deserts) can be made much smarter (and therefore more efficient) if each component is fitted with a thin film battery-powered microchip. This would enable the entire system to collect input data on faults or operating inefficiencies, and an automated supervisory control and data acquisition (SCADA) system to give output instructions to each part of the system to correct faults and drive maximum efficiency.

Further to this, thin film batteries could power a massive Internet of Things (IoT) managed by advanced computers – a future quantum computer for example – which would link up all energy-consuming devices, energy-generating processes, and energy distribution grids at the level of individual components. This could dramatically improve efficiency in these systems, enabling humans to maintain modern lifestyles without destroying the planet.

Thin Film Photovoltaics
One of the most widely adopted green thin film technologies is in solar energy. This application was first commercialized by calculator manufacturers but is now beginning to overtake crystal photovoltaics in large-scale solar energy generation.

Thin film photovoltaics are much greener to produce than traditional crystalline cells, using much less energy and fewer raw materials. Their manufacture is also much safer for workers and local ecologies because it does not require toxic chemicals like hydrofluoric acid or hydrochloric acid.

While better than crystalline photovoltaic cells, thin film photovoltaics do still present a complicated task of evaluation for their green credentials. They are still costly to manufacture in terms of energy and resources, often require toxic materials like cadmium, or use rare earth materials like tellurium (Mulvaney, 2014).

However, this technology remains one of the major elements of green technology, and it is getting better every year. Solar energy conversion efficiency is close to matching crystal cells, with gallium-arsenide based thin film photovoltaics achieving 28.8% conversion recently (Moradiya, 2019). Perovskite is also being explored for its low cost, and can now reach a conversion efficiency of around 20% in thin film applications (Walker, 2013).

These advances in thin film photovoltaic technology, and the focus of many R&D departments, government funding bodies and university teams on thin films, will ensure that green thin film technology continues to play a vital role in our search for solutions to the climate crisis declared by governments around the world in 2019.

Transition metal dichalcogenides (TMDs) represent a large family of layered semiconductor materials of the type MX2, with M a transition metal atom (Mo, W, etc.) and X a chalcogen atom (S, Se, or Te). One layer of M atoms is sandwiched between two layers of X atoms. Many TMDs exhibit tunable band gaps that can undergo a transition from …