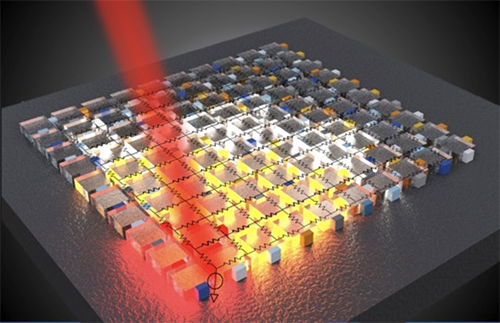 Researchers at the George Washington University have developed a nanophotonic analog accelerator to solve challenging engineering and science problems, known as partial differential equations, in fractions of a second.

This nanophotonic processor can be integrated at chip-scale, processing arbitrary inputs at the speed of light.

Lire la suite
[Graphene] – Does graphene cause or prevent the corrosion of copper? New study settles the debate 22 février 2020

Copper has been essential to human technology since its early days–it was even used to make tools and weapons in ancient times. It is widely used even today, especially in electronic devices that require wiring.