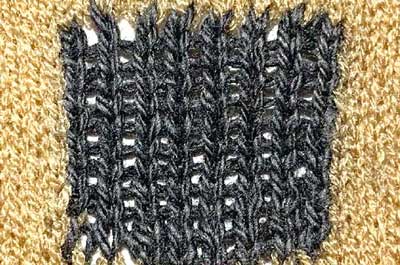 In 1900, German physician Paul Ehrlich came up with the notion of a “magic bullet.” The basic idea is to inject a patient with smart particles capable of finding, recognizing, and treating a disease. Medicine has pursued the magic bullet ever since.