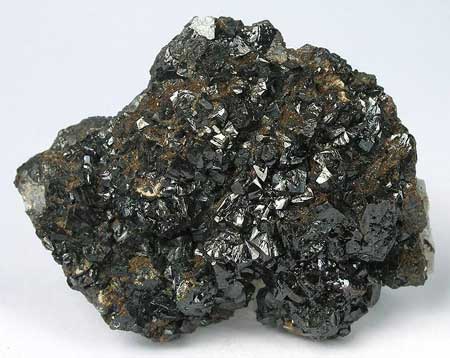 The growing need for ‘green’ energy sources combined with silicon solar cells’ stagnating power conversion efficiencies have lead to a keen search for an alternative to silicon that would bring about a major change. Perovskite solar cell technology, boasting potential for high efficiency, low-cost scalable photovoltaic solar cells, may just be a suitable contender in this race.

Perovskites, a class of materials that share a similar structure, display a myriad of exciting properties that position them as attractive candidates for enabling low-cost, efficient photovoltaics (PV) that could even be sprayed onto rooftops and various other surfaces.

Nowadays, they are regarded as the rising star of the photovoltaics world and of huge interest to the academic community. Perovskites are also predicted to play a role in next-gen electric vehicle batteries, sensors, lasers and much more.

Perovskite solar cells are causing excitement within the solar power industry with their ability to absorb light across almost all visible wavelengths, exceptional power conversion efficiencies already exceeding 20% in the lab, and relative ease of fabrication. Perovskite solar cells still face several challenge, but much work is put into facing them and some companies are already talking about commercializing them in the near future.

In order to understand advanced materials like graphene nanostructures and optimize them for devices in nano-, opto- and quantum-technology it is crucial to understand how phonons – the vibration of atoms in solids – influence the materials’ properties.