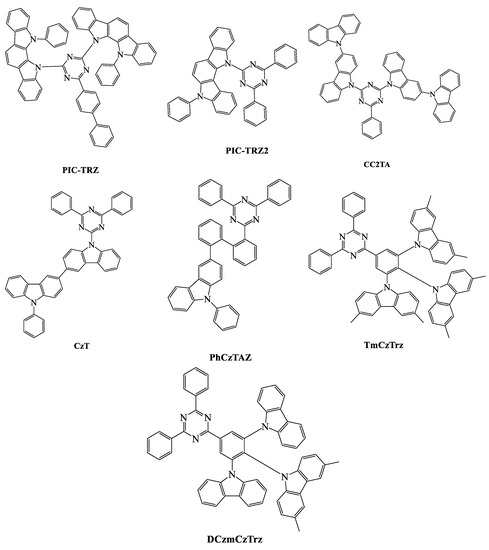 Have you ever thought of substituting that huge backpack of textbooks with a single electronic paper sheet – keeping all that data on one device folded and kept in your wallet? What about a ride in a solar-powered vehicle stretched around you like skin?