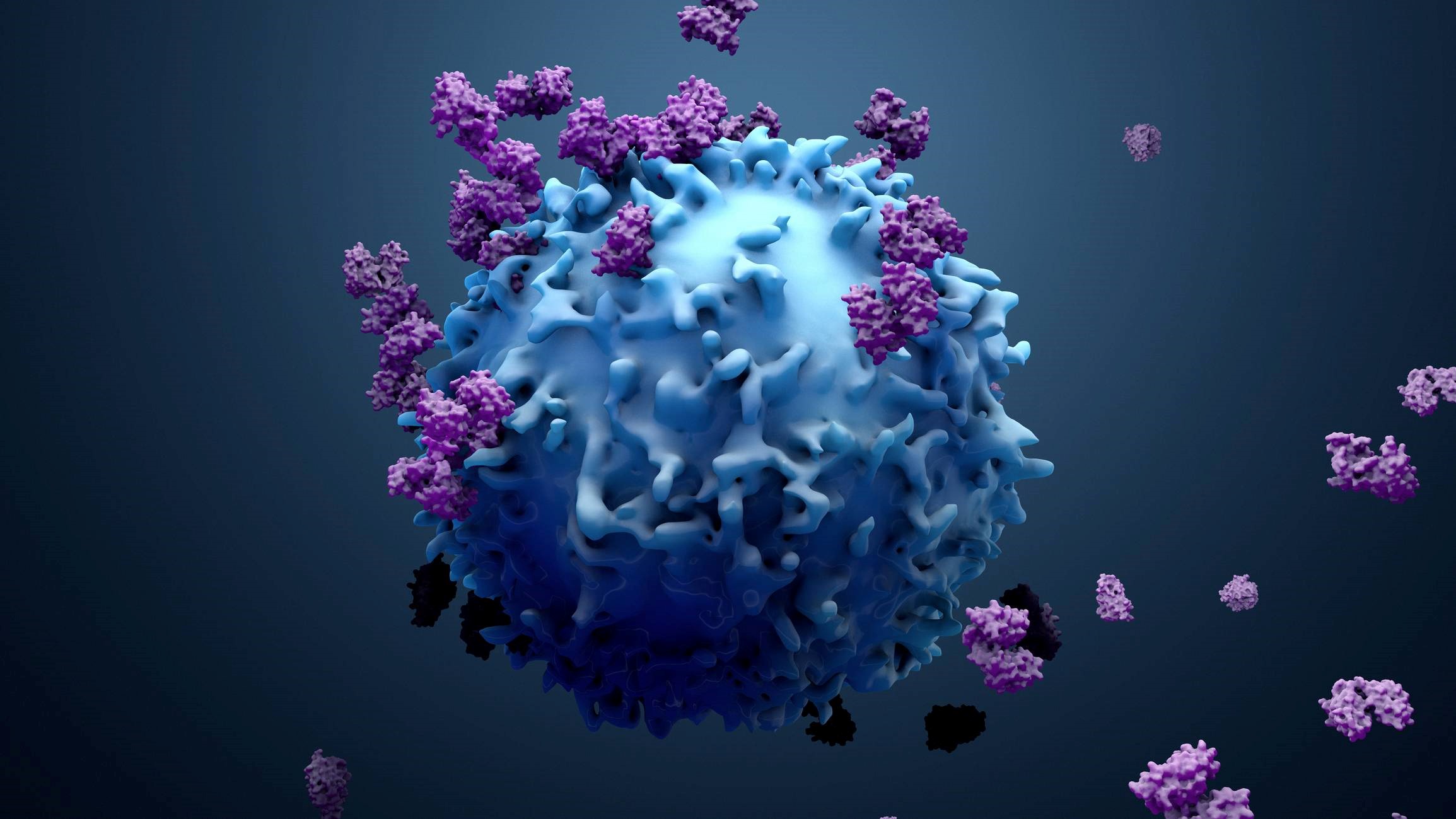 Targeted drug-delivery systems hold significant promise for treating cancer effectively by sparing healthy surrounding tissues. But the promising approach can only work if the drug hits its target.
A Northwestern University research team has developed a new way to determine whether or not single drug-delivery nanoparticles will successfully hit their intended targets — by simply analyzing each nanoparticle’s distinct movements in real time.
By studying drug-loaded gold nanostars on cancer cell membranes, the researchers found that nanostars designed to target cancer biomarkers transited over larger areas and rotated much faster than their non-targeting counterparts. Even when surrounded by non-specifically adhered proteins, the targeting nanostars maintained their distinct, signature movements, suggesting that their targeting ability remains uninhibited.
“Moving forward, this information can be used to compare how different nanoparticle characteristics — such as particle size, shape and surface chemistry — can improve the design of nanoparticles as targeting, drug-delivery agents,” said Northwestern’s Teri Odom, who led the study.
The study published today (Aug. 9) in the journal ACS Nano. Odom is the Charles E. and Emma H. Morrison Professor of Chemistry in Northwestern’s Weinberg College of Arts and Sciences.
The medical field has long been searching for alternatives to current cancer treatments, such as chemotherapy and radiation, which harm healthy tissues in addition to diseased cells. Although these are effective ways to treat cancer, they carry risks of painful or even dangerous side effects. By delivering drugs directly into the diseased area — instead of blasting the whole body with treatment — targeted delivery systems result in fewer side effects than current treatment methods.
“The selective delivery of therapeutic agents to cancer tumors is a major goal in medicine to avoid side effects,” Odom said. “Gold nanoparticles have emerged as promising drug-delivery vehicles that can be synthesized with designer characteristics for targeting cancer cells.”
Various proteins, however, tend to bind to nanoparticles when they enter the body. Researchers have worried that these proteins might impede the particles’ targeting abilities. Odom and her team’s new imaging platform can now screen engineered nanoparticles to determine if their targeting function is retained in the presence of the adhered proteins.
The study, “Revolving single-nanoconstruct dynamics during targeting and nontargeting live-cell membrane interactions,” was supported by the National Institutes of Health (award number R01GM115763). Odom is a member of the International Institute for Nanotechnology, Chemistry of Life Processes Institute and Robert H. Lurie Comprehensive Cancer Center of Northwestern University.

The ability to communicate new advances in science and technology has never been more important, and in that regard innovations with nanotechnology are growing more rapidly than ever with benefits to both society and the economy.