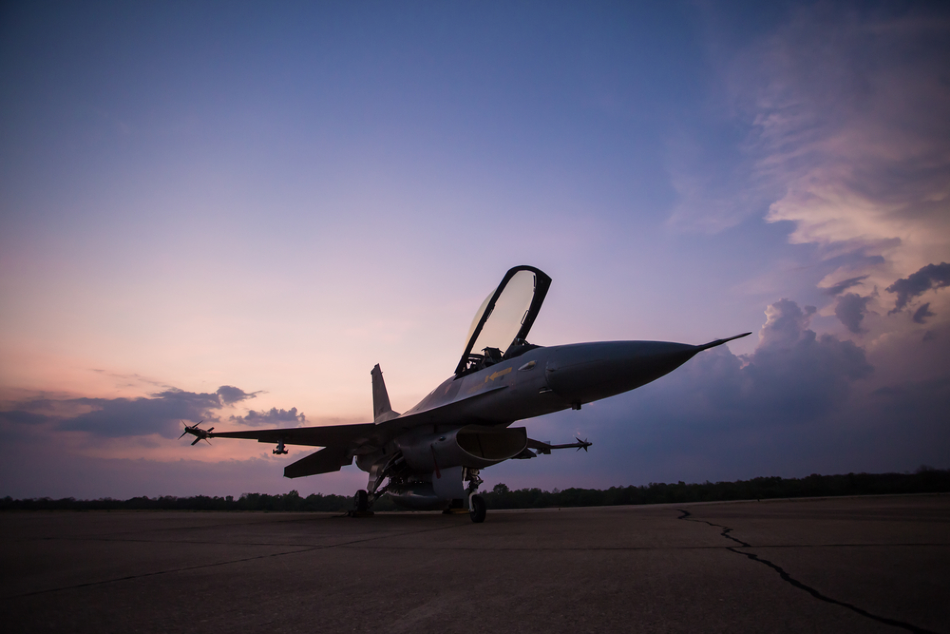 Prior to 3D printing, the process of fabricating components involved processes such as milling, cutting, spinning, bending, and blanking. These techniques were largely subtractive methods that required heavy machinery. An example of this can be seen in the milling process, which involves removing unwanted material from a metal piece by contacting the metal piece at an angle to the rotary cutters axis.

Simply cutting out shapes from metal pieces requires the use of heavy machinery such as power tools or a computer numerical control (CNC) cutter. This is a more lengthy process and requires highly skilled workers.

What is 3D Printing?
3D printing, also known as additive manufacturing, constructs complex three-dimensional objects by continuously depositing and joining a material that solidifies after a while.

A digital 3D model is used to generate a variety of geometry layer by layer. The implementation of 3D printing into the manufacturing process allows the production of more complex geometries with high precision and repeatability.

A majority of 3D printers use fused filament fabrication, which involves the continuous deposition of a filament of thermoplastic material (Shahrubudin, Lee and Ramlan, 2019).

A 3D printing machine typically comprises a moving printer extruder head, which heats the filament fed from the large spool (Shahrubudin, Lee and Ramlan, 2019). The two-dimensional motion of the printer head produces three-dimensional objects across the x and y-axis. The system is computer-controlled to allow for precise deposition of different individual layers of the geometry.

The process produces metal parts with desirable mechanical properties for industrial use. Recent implementations see the fabrication of an anti-ice gasket for the Pratt & Whitney TF33-P103 turbofan engines (Reim, 2020) used in the propulsion system of the Northrop Grumman E-8 aircraft and the Boeing B-52 Bomber. The anti-ice gaskets help prevent the accumulation of ice in the engine.The flight approval of safety-critical components such as the anti-ice gaskets reinforces the reliability of the technology. Tinker AFB maintenance personnel re-engineered and tested the new anti-ice gasket and were able to provide a viable solution to the shortage of the component on the market.

The recent implementation of 3D printing allows for easy replacement of parts that were previously difficult and expensive to replace due to part designs or manufacturers discontinuing the component type.

New components with new specifications need to be engineered to meet the design specifications. This usually ends up being more expensive than the original component. The use of additive manufacturing reduces the fabrication time, meaning more components can be produced to support the warfighter (Reim, 2020). For example, the use of 3D printing has reduced the time between granting a contract and manufacturing the component from 120 days to 14 days.

New integrations of 3D-printed components massively improve the design process as it allows for rapid prototyping. A total of 30 versions of the anti-ice gasket was tested before the optimum design was discovered.The Future of 3D Printing in the Defense Industry
As the use of 3D printing becomes more widespread in fabricating aircraft components, the defense industry will observe a surge in sustainability and overall system efficiency.

The rapid prototyping benefits of using a 3D printer will inevitably lead to more performance tests being carried out before certification. Safer more reliable components can be produced as more of the effort is being put into digitally designing the geometry. This provides more room for testing and experimental analysis rather than fabrication.

A major advantage of using 3D-printed parts is the ability to create highly complex geometries.

More advanced uses of 3D printing technology will use machine learning to generate the optimum geometry for a particular component in a process called generative modeling. Rather than physically designing parts, design goal inputs are specified. Operators can input performance parameters such as stresses and moments, material type, and spatial requirements into the software. The software analyzes and tests all permutations of the design based on the input parameters. The optimum design alternatives of the component are generated and can be easily 3D printed for more testing.

The use of 3D-printed parts in military vehicles means more sustainable vehicle parts can be easily printed, and damaged components can be re-engineered and easily replaced based on its specifications.